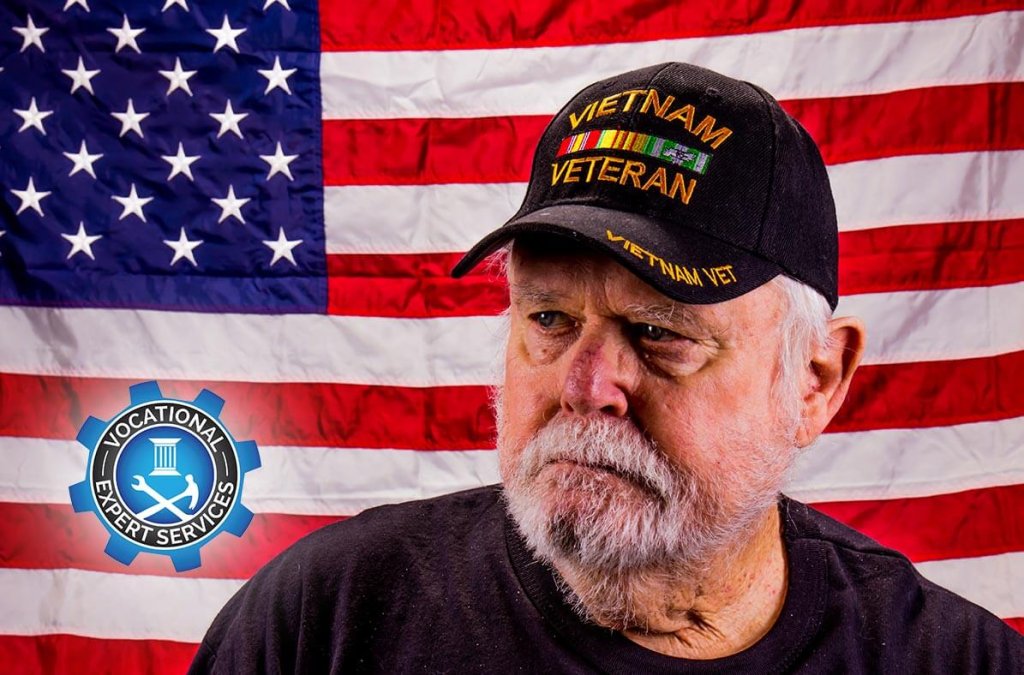 Who Can Provide Expert Opinion on Veteran’s Disability Condition?

When it comes to a Total Disability Based on Individual Unemployability (TDIU) case, Vocational Experts are not the only experts who are called upon to offer their opinion on a veteran’s disabling condition and how it impacts their ability to work. Medical professionals, whether they are doctors, nurses, or psychiatrists, are looked to in order to provide information regarding medical conditions. This is due to the fact that medical examination reports are greatly relied upon for the judge to make their ruling.

How Medical Reports are Used?

The medical reports that are used to establish what impairments can be found to be service-connected conditions as well as to what degree, include Independent Medical Exams, medical records, and Compensation and Pension (C&P) Exams. According to a report by Gugliuzza, P.R. (2011), there needs to be a statement made by a physician indicating that the veteran’s disability is expressly connected to his or her military service, whether the individual is from the Department of Veteran’s Affairs (VA) or a personal doctor. However, there are situations that make the medical expert’s opinion less credible, such as a medical doctor not reviewing the VA medical file. Additionally, while the evidence from a private doctor would still be considered as evidence when establishing a service-connected disability, it could at times not be held with enough weight to prove the service-connection. Or, the additional evidence provided by private doctors may be considered as not establishing a timely connection to a disability that occurred during service.

Another issue that may arise is that there are differing opinions, particularly between private physicians who are not a part of the VA and the C&P Exams from the VA doctors. These inconsistencies mean that figuring out the service-connected disabilities may not be completely clear-cut. For Vocational Experts during their review of medical records, it can cause additional difficulties. For example, the C&P Exam may not show evidence that a medical condition is found, such as peripheral neuropathy, or could attribute the medically disabling condition to a condition that is not found to be service-connected. However, there could be multiple medical reports from private physicians who had been treating the veterans for years that indicate the condition is one the veteran has, as well as state that the veteran’s condition is service-connected. Additionally, at times, there may be remarks made that a veteran’s condition has no impact on his or her ability to work, while at the same time stating that the veteran has an inability to work at a consistent pace, or unable to work in proximity to others, both of which could cause workplace situations that would be beyond employer tolerances.

What Should a Vocational Expert Do?

What should a Vocational Expert do in this situation? To start with, when it comes to describing the medical evidence that has been found, all of it should be included in a report. After all, it is not the Vocational Expert who makes the decision as to what evidence proves something is service-connected or not. However, if there are inconsistencies that occur between opinions in the file, these inconsistencies should not be allowed to be overlooked. Instead, they should be explored within a section of a report – with the opinions compared and contrasted to indicate where they differ. To ignore the inconsistencies would be doing a disservice as only showing one opinion would not be expressing the medical evidence in a truly unbiased way.

Vocational Experts Explore All of the Medical Evidence

While it is not the Vocational Expert’s role to state that one medical opinion is correct while another medical opinion is not, it is important that the Vocational Expert explores all of the medical evidence provided. Anything else would not be exploring the evidence provided in a complete way. In addition, these differences in the options should be pointed out, including how they differ, where they differ, and how it could impact a veteran’s ability to work. To ignore or not include evidence because it has been expressed differently in some of the medical reports would be neglecting to give a full picture of the veteran and his or her ability to work.

Why you need an independent medical exam

Divorce Vocational Evaluations During COVID-19
Role of a Vocational Expert in a TDIU Claim
Older Veterans and TDIU: The Unique Vocational Challenges for a Growing Population