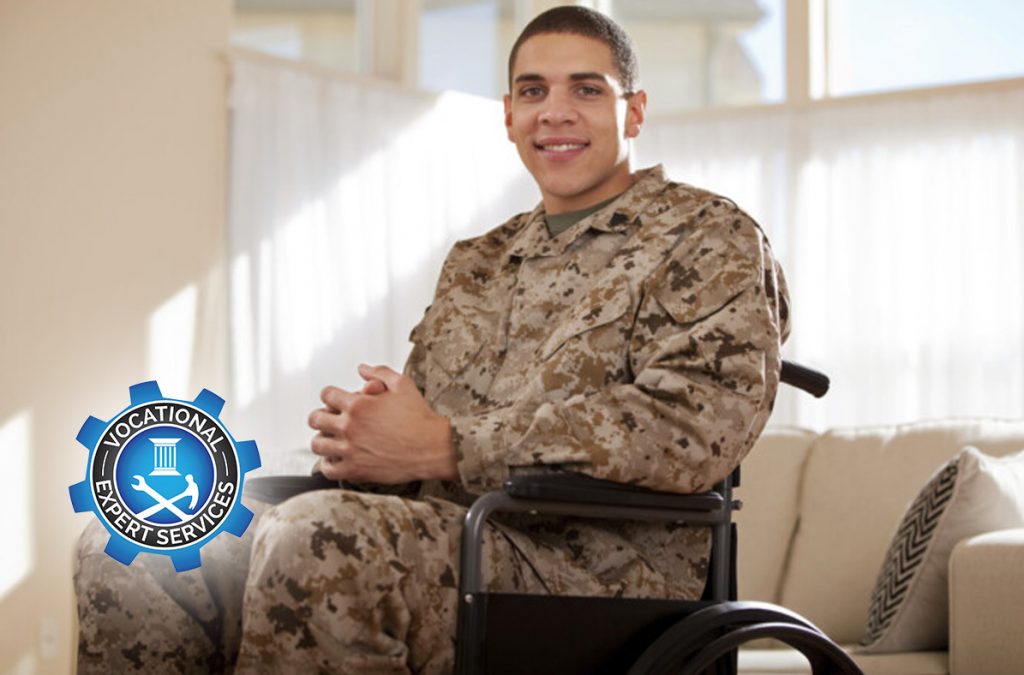 According to an article by Wheeler, J. L. (2018), one of the more well-known difficulties with TDIU claims is a lack of military service medical records due to them being lost or destroyed. It is noted in the article that this can lead to veterans giving up on following through with their claims as they are unable to provide information to the Department of Veteran’s Affairs (VA). Not only does this make things more complicated for the veterans themselves, but understandably it causes some problems for Vocational Experts (VEs) as well.

How Service Medical Records are Used in TDIU Claims

As noted in the article, service medical records are one of the main things used to establish what disabilities are found to be service connected in disability compensation claims (including Total Disability Based on Individual Unemployability or TDIU claims). While there is the ability to use alternate sources of medical evidence such as lay statements, to provide information on how disabilities and/or medical conditions affect a person, that’s not necessarily the case for service medical records that prove the disabling condition is service connected. This is particularly true if there is no alternate proof of a condition being related to a situation that occurred during the veteran’s service, such as exposure to radiation, an injury that occurred due to a direct or indirect attack, or an injury that occurred during training. According to the article, if no other medical evidence exists but the missing, lost, or destroyed service records, then the veteran “likely suffers an absolute bar to receiving a favorable decision about service connection (p 480).” This is due to the fact that the decisions made without service medical records could be based on a lack of evidence rather than an evaluation of the evidence. This is because there is no known evidence supporting the service-connection with the lack of medical files available. 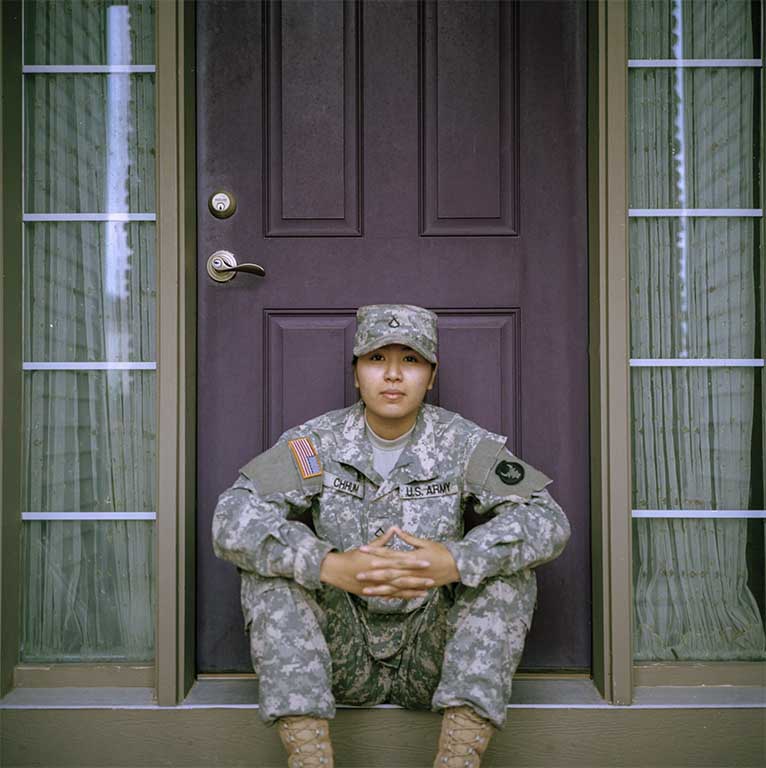 What if Medical Evidence is Missing?

For vocational experts, this poses a bit of a problem as well. Medical evidence is one of the main ways that a vocational opinion can be made as to the impact of a service-connected decision. If some records are missing that assist in proving this connection, there is simply no way for a vocational expert to indicate if the disabling conditions are connected to service connected. In that case, the VE would have to let the attorney requesting the TDIU report know that they were unable to write a report that would be beneficial for the veteran due to a lack of evidence. If the attorney would still like the report to be completed, there could be the possibility of writing an addendum to the report later on, if the medical evidence was able to be obtained later on. However, doing so would be at the discretion of the vocational expert.

If there was enough information to provide service-connection of a disability based on lay statements or medical examinations that could associate a disabling condition with an event that happened during service, then that would be the basis for the service-connected condition. The vocational expert would not have to worry about the missing service medical records as they would not be necessary to complete the vocational report. The medical evidence listed in the lay statements or medical reports that were obtained by the VA would be explored as they would normally, and an indication of what conditions were found to be disabling as well as how they impacted the veteran’s ability to work would be looked at, as is usually done in a vocational report.

Why Vocational Evaluations in Divorce are Important
Effect of Disability on a Spouse’s Income: A Vocational Expert’s Perspective
COVID-19 and its impact on Workers’ Compensation